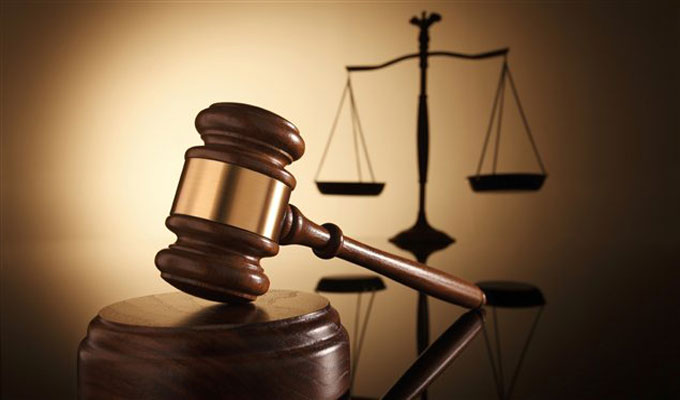 On Tuesday (4 October 2016) Fianna Fáil brought its Private Members Bill on Hate Crime [Criminal Justice (Aggravation By Prejudice) Bill]  to its second reading, resulting with the Bill going to the committee stage. This Bill is not the Criminal Law (Hate Crime) Bill our Coalition has been calling for. While we believe Fianna Fáil are to be commended for wishing to address the gap in Irish legislation by extending much needed protections to ethnic minorities, LGBT communities, people with disabilities and other targeted groups, it is clear that this Bill is incompatible with an Irish legal context, and passing it may be counterproductive. We urge everyone to treat this Bill with caution.  The attached Bill by Deputy Fiona O’Loughlin (Fianna Fáil, Kildare), in our and the authors of the Out of the Shadows report on hate crime in Ireland opinion contains a number of issues raised by the Hate and Hostility Research Group (HHRC) making it unworkable and un-amendable.

We regret that Fianna Fáil did not withdraw their Bill in order for all parties in the Oireachtas to have an opportunity to examine and discuss our preferred Criminal Law (Hate Crime) Bill [also referred as 2015 (WG) Bill]  which we have been campaigning for through our Love Not Hate campaign. INAR, which has been working to ensure the Irish State honours its international obligations on Hate Crime has been part of a Working Group which gave rise to the Out Of The Shadows report which accompanies that bill, the fruit of four years of enquiry, consultation, and analysis. This progressive position is the one supported by over 65 national civil society organisations, including all of the Travellers rights and migrant rights organisations, disability and human rights organisations and major Trade Unions like SIPTU, the INMO, the PSEU, UNITE, MANDATE and the Union of Students in Ireland (USI). We welcome the discussion on hate crime and urge our representatives to work towards all party support for a comprehensive evidence-based set of instruments for tackling hate crime, using the Criminal Law (Hate Crime) Bill as a starting point for discussion.