iReport.ie allows people, communities and organisations in Ireland to confidentially report racism nationwide. iREPORT.IE compiles data from information submitted by people who have been subjected to or who witnessed racism. 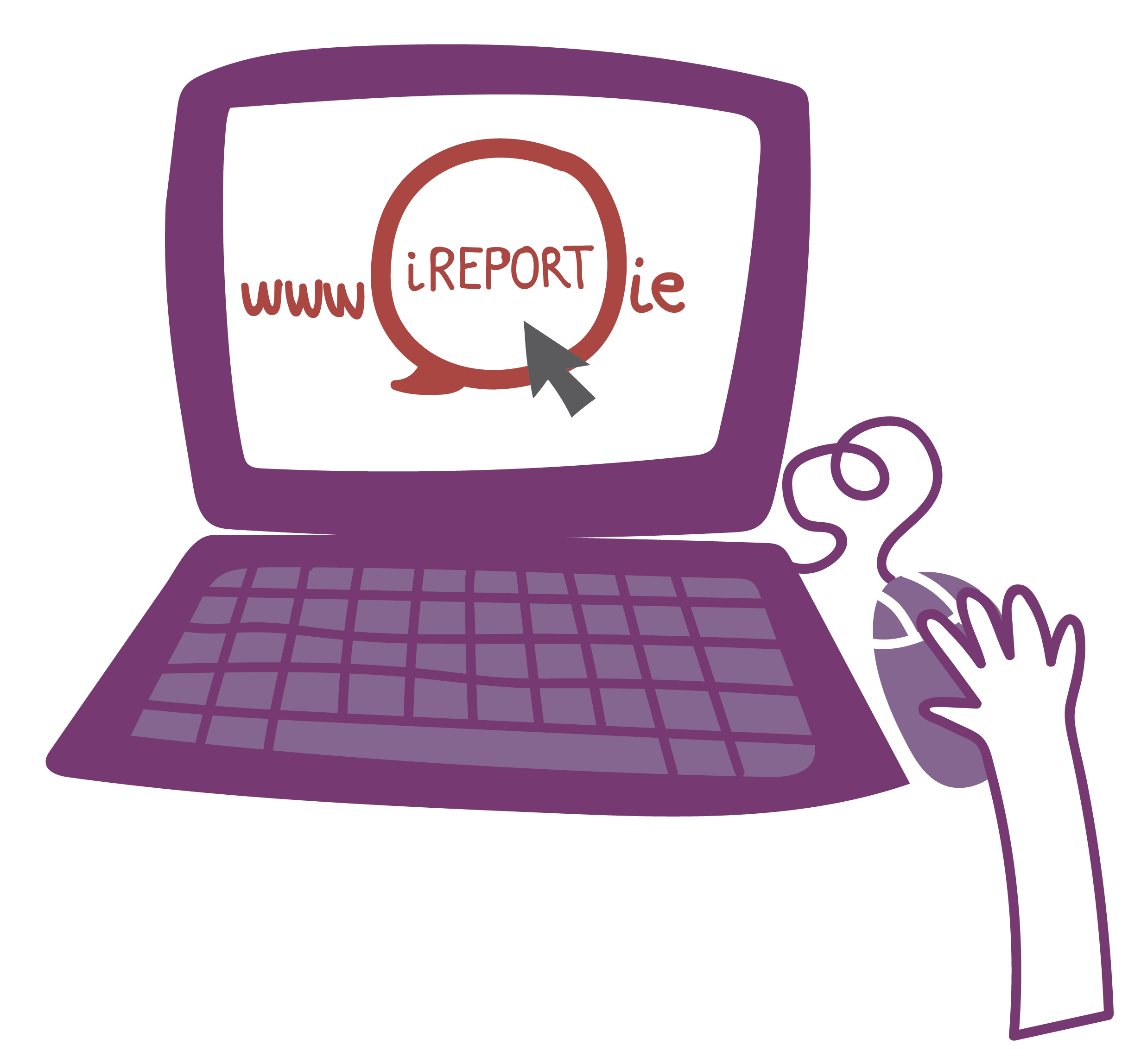 iReport.ie makes it as easy as possible for people to self-report all racist incidents by using any device connected to internet. It is a way for people whose voices are often unheard, to be heard, and to participate in the national conversation on racism.

Through iReport.ie, INAR collects civil society data on racist hate crimes and discrimination and reguraly produces Reports of Racism in Ireland and thematic reports. Collecting data, analysing it and reporting on hate crime can provide communities and Civil Society Organisations (CSOs) with a powerful tool with which to present their concerns to government, law enforcement, media and others. To date, INAR has also used iReport.ie data in reports to international organisations such as the United Nations, European Commission, EU Fundamental Rights Agency (FRA), and OSCE/ODIHR.

Credible data collected through iReport.ie provides the facts needed to advocate for improved public policies which, in turn, both act to prevent and to combat racist discrimination and hate crime and provide services which respond to the needs of victims of racist incidents.

Collecting data on Racism in Ireland through iReport.ie

The iReport.ie racist incident reporting system has been designed to allow comparison with international patterns and to facilitate understandings of racism which are particular to the Irish context.

Based on the data collected through iReport.ie INAR regularly produces Reports of Racism in Ireland.

INAR launched iReport Racist Incident Reporting System in July 2013. iReport.ie is Ireland’s independent, on-line besed racism reporting system. It enables us to build a more accurate picture of the extent and forms of racism in our society.

Reports of racism can be made directly through iReport.ie website or through one of iReport.ie Reporting Centres. Questions are designed to capture a large amount of detail about:

Based on data collected through the iReport.ie INAR reguraly produces Reports of Racism in Ireland and thematic reports all of which can be downloaded below.

Analysis of the data has been carried out by Dr Lucy Michael in consultation with Shane O’Curry, Director of INAR. 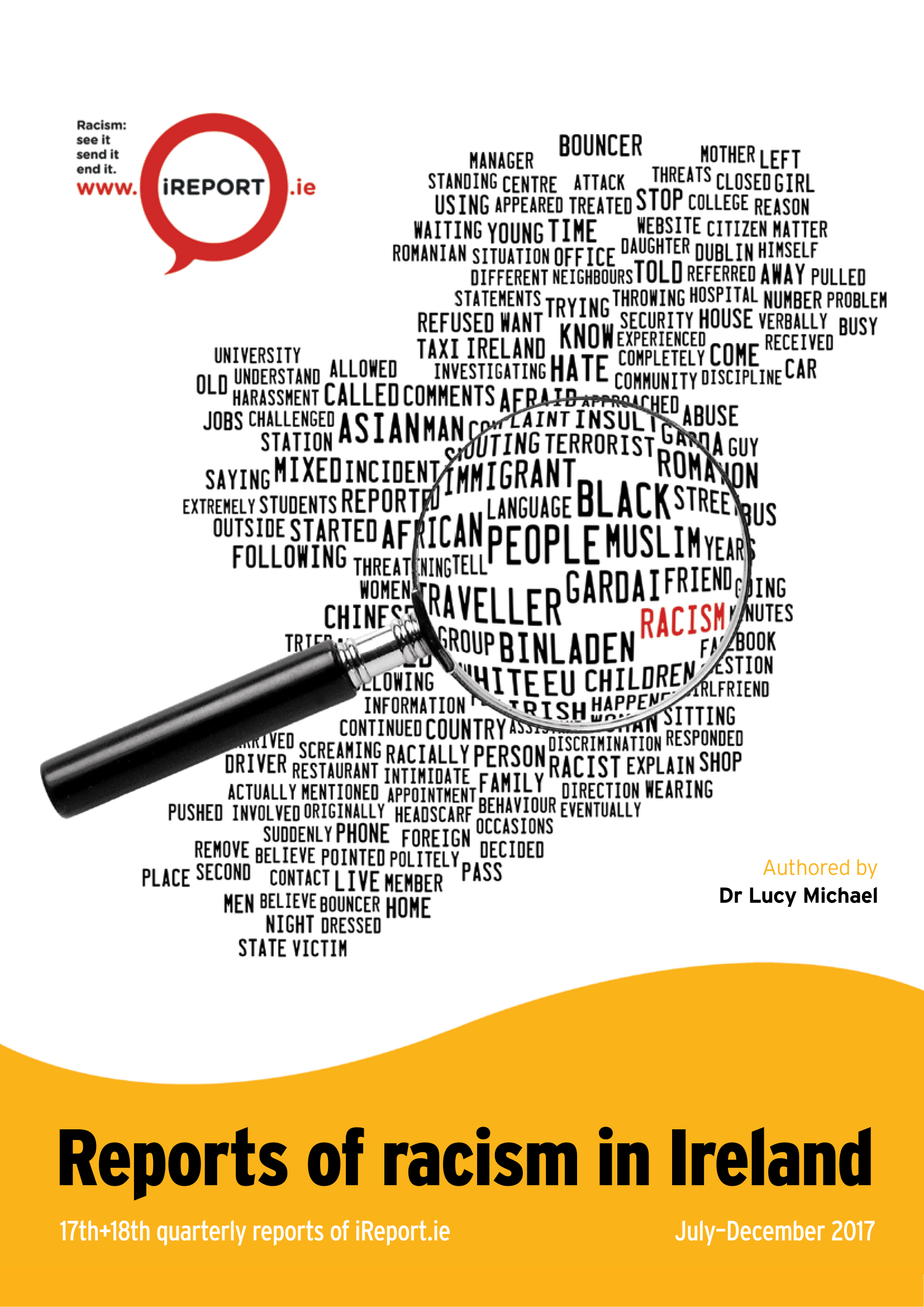 ireport.ie REPORTS OF RACISM IN IReland

Report racism. See it. Send it. End it.

Find a Reporting organisation near you and get support with reporting to iReport.ie