SALAAM is a project funded by the European Commission focused on fighting Islamophobia through the provision of improved supports to victims of Islamophobia, pieces of training for Local Authority Staff, implementation of Sustainable Participation Platforms and Public Awareness campaigns.

The SALAAM (Sustainable Alliances Against Anti-Muslim Hatred) Project, is a joint project by INAR, Doras, the University of Limerick and the Immigrant Council of Ireland. The project builds on initiatives being taken across Europe to counter anti-Muslim hatred such as the European Action Plan Against Racism as well as the National Action Plan Against Racism in Ireland, and complements these initiatives, focusing on Muslim communities in Ireland as a case study of diversity.

Working with Local Authorities in Dublin, Cork, Galway and Limerick, SALAAM uses legislative and policy developments, aimed at combatting racism in Ireland, as a springboard from which to fight anti-Muslim hatred. These include:

Importantly, SALAAM is undertaken in partnership with Muslim communities in the four participating cities. This inclusive approach lies at the heart of SALAAM and is vital to its success.

The research component of this project is seeking to capture the experiences of individuals who have experienced anti-Muslim hate inorder to inform both the trainings for Local Authority staff, designing of supports for those affected by islamophobia and the development of public awareness campaigns.

The research is focused on capturing experiences of ALL individuals affected by anti-Muslim hate to ensure that the project also effectively takes into account the specific experiences of those who are at the intersection of multiple minoritised identities. Thus, we specifically encourage insights from Muslims from other minoritised groups to take part in our research. 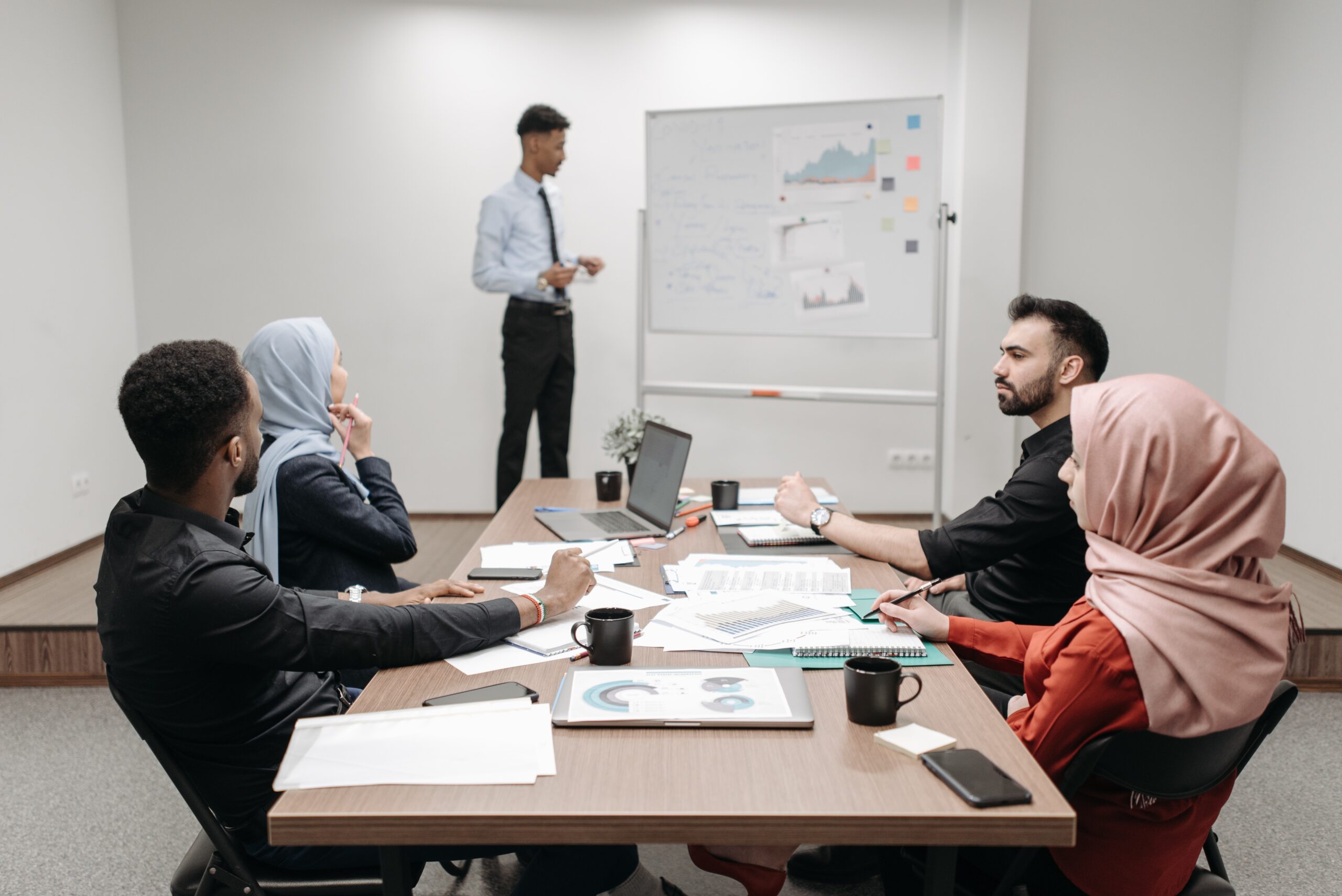 If you are interested in the research, you can contact comms@inar.ie or Dr. James Carr,  who is the lead on this aspect of the project. We understand that a lot of participants may have privacy and security concerns regarding exercises such as these. To ensure that participants in this research are safe and secure, all of the project data will only be shared through HEAnet File Sender to ensure that information and data are shared securely. 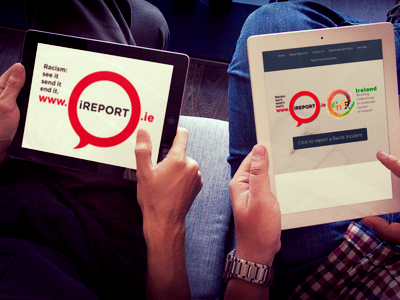