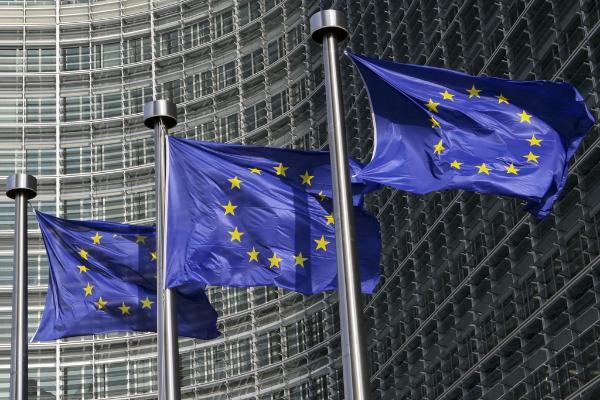 Ireland being investigated by Europe for failing to protect victims of racism.

As the world marks International Day for Victims of Hate Crime, a coalition of Irish NGOs has received news that it has triggered a European Parliament investigation into Ireland’s compliance with European law on racism, citing the lack of hate crime legislation.
Following a petition from INAR (the Irish section of the European Network Against Racism) the European Parliament’s PETI commission has ruled that it will examine Ireland with regards its obligations under the 2008 Framework Decision on Racism and Xenophobia. New correspondence to INAR, which has 60 member organisations, confirms the European Commission has already begun investigating on behalf of the Parliament.
The 2008 Framework Decision obliges member states to “take the necessary measures to ensure that racist and xenophobic motivation is considered an aggravating circumstance, or, alternatively that such motivation may be taken into consideration by the courts in the determination of the penalties.” The deadline for transposition was 28 November 2010. Irish civil society organisations and researchers have long argued that the failure of the state to enact hate crime legislation or ensure that hate crimes are treated as such by the courts constitutes a breach of the Framework Decision obligations.
“This is very welcome news” said Shane O’Curry, Director of INAR. “Victims of racist and other forms of hate crime have long been imploring the government to enact hate crime legislation. We have long said that Ireland is delinquent in its obligations, not just under the Framework Decision on Racism and Xenophobia, but also a whole raft of other European and international obligations in this regard. This is important not least because people from minority backgrounds have an inalienable right to our protection from harm, and the state should guarantee that so that they can participate as equals in society. This investigation will give us the opportunity to hold our government to account and share our findings on hate crime, which are sadly extremely grim.  Our latest data on hate crime confirms yet again that serious hate crimes are a regular occurrence in Ireland. We hope the Government will now heed our calls and enact a Hate Crime Bill. Our data suggests that the likelihood of very serious hate crimes is high, and we need to do this urgently to prevent  such a scenario occurring.“