Why a reporting tool like iReport is so important

“I am a white South African mother. I went to the Garda station for my first Irish passport application. (Very Proud!). There was a Black Somali family in the queue. The Garda was totally patronizing!!!! When they asked for an official stamp on their documents, he questioned that, and then as a joke he stamped their forms a few extra times PLUS laughingly asked the CHILD for her hand and stamped her HAND twice with his official Garda Stamp.
How humiliating!!! Then, when it was my turn, he was overly friendly. I would not have posted this if it was not for my 12 year old child asking me why did he treat us differently than the black people? Oh my Goodness!!! I cannot report this to the Garda Síochána because there is no proof of racism, it is just a “feeling” you get, even from a 12 year old!”

“I am Irish Traveller experiencing very high levels of racism & hatred where I live. Since we moved in we have being frowned upon, the word knacker used frequently, some residents have never spoken to us and never will, we have being demonised. The exclusion and marginalisation by others within the estate has severally affected our quality of life. My wife has suffered from severe depression due to ongoing isolation and exclusion and marginalisation from others in the area and has broken down in tears on many occasions.  Some people have walked across the road to avoid us.
Our children’s confidence has being impacted psychologically & emotionally. My daughter was one of the most popular children in her class and was invited to all parties, over the year this has dwindled down to none. People tend to talk about us, rather than to us. I feel angry, isolated, and alone. No support, no one to turn too. I feel pain, hurt and let down by the state and the people. I feel useless as human being. ” 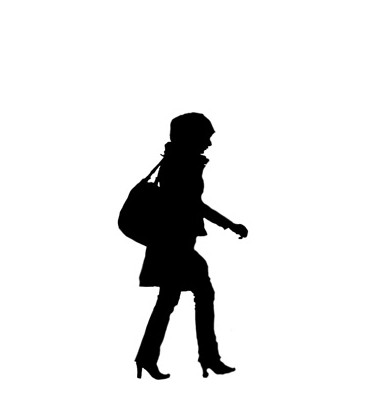 “I am an Irish Muslim woman. I was walking outside Dunnes Stores with my mother, when a man followed us shouting and screaming gibberish trying to mimic our language, he kicked me behind the knee and I fell to the floor. He ran away. There were so many people watching, we were outside a busy shopping centre, and everyone just kept watching.
On a second occasion, an elderly Irish man, walking behind us, shouted, “you bloody b******ds, f**k off, terrorist, black b*****ds”. I felt scared, hurt, embarrassed, angry. FYI, I’m an Irish citizen, born and bred here, the only difference is my skin colour. Do I really deserve this?”

“I am a black African woman. My neighbour will not let my children play outside, she said they are black and have no business being here. She calls my 12 years old daughter a fat black b*t*h. She threatens to bring her family to come trash my house and set it on fire, so I am doing everything humanly possible to avoid them.
We sleep with one eye open not knowing if the house will be set on fire while we are asleep as she threatens.  They say we don’t deserve to live here. We feel helpless, frustrated, abused and violated, even in our own home.”
www.iReport.ie