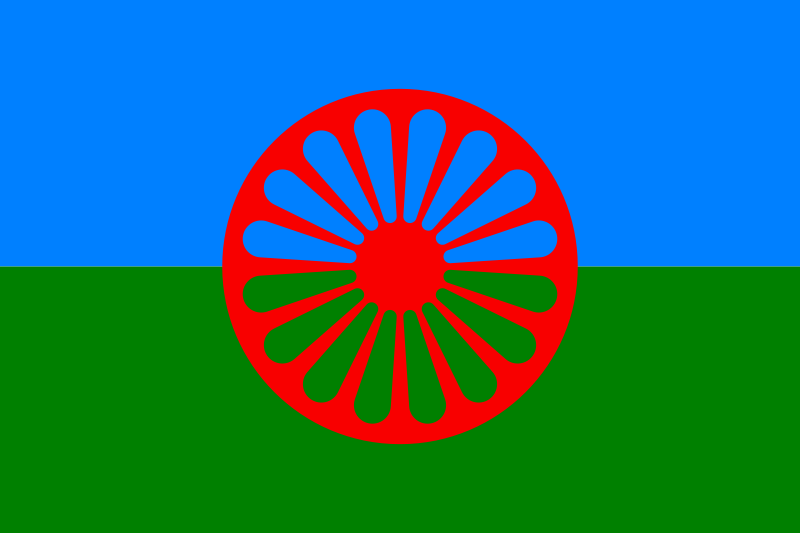 Media Release, 28th October 2014
The Irish Network Against Racism, INAR, has condemned the weekend’s violence and racist intimidation in Waterford, which has seen Roma families terrorised. This violence was the subject of multiple reports to iReport.ie, the national online racist incident reporting system operated by the NGO through its network of 40 organisations.

Shane OCurry, Director of INAR said :
“Like the majority of people in Ireland, members of the European Network Against Racism in Ireland are extremely concerned at the emergence of what appears to be organised racist violence Waterford.”

“In the light of this, we welcome the assurances and actions of Waterford Gardai in making the safety of Roma families a priority. However, we remain concerned about the reports we have of the use of social media to organise the violence and to facilitate hate speech and incitement to hatred.”

“While we look forward to prosecutions taking place, we are aware that An Garda Siochana’s options are limited in terms of the procedural clarity and resources available to them, and in terms of the workability of the 1989 Incitement to Hatred Act.”
“It should be obvious to everyone now that tackling racism in Ireland has to be made a government priority.” Said OCurry “With the 1989 Incitement to Hatred Act for all intents and purposes unworkable, we are, in 2014, operating in a policy vacuum where racism is concerned. This is not acceptable. We need the government to make bringing forward a new National Action Plan Against Racism a priority for the rest of its term. This National Action plan must include legislation for combating racially aggravated and other forms of bias-motivated crime, hate speech and incitement to hatred.“