The (SNAPAR) Shadow National Action Plan Against Racism is a tool for individuals, organisations and policymakers that are keen to engage with the recently launched National Action Plan Against Racism (NAPAR). We realise that although the NAPAR is an important guiding document for the government’s efforts in tackling racism, some people are not aware of what it is and more imprtantly, do not know how to engage with the NAPAR, and thus unable to effectvely hold the government accountable on its commitments.

Drawing on the wide-ranging expertise of our network members and the lived experiences of people directly affected by racism, INAR has produced the SNAPAR. This has been written using the principles of solidarity and intersectionality with extensive engagement of individuals from minoritised ethnic backgrounds from all across Ireland while also crucially incorporated the principles of what makes a good NAPAR as recommended by European Network Against Racism and other bodies.

Therefore, the SNAPAR is a valuable tool for:

The SNAPAR has been written to directly speak to the State NAPAR, offering a useful tool to learn from, critically engage and reflect on the document. It offers detailed context needed to understand the urgent necessity of a NAPAR as well as provides explanations for the language used. Crucially, it is centred on the lived experiences of people that are directly affected by racism, reflected in the personal examples that are highlighted under each thematic area.

The SNAPAR is structured as follows: 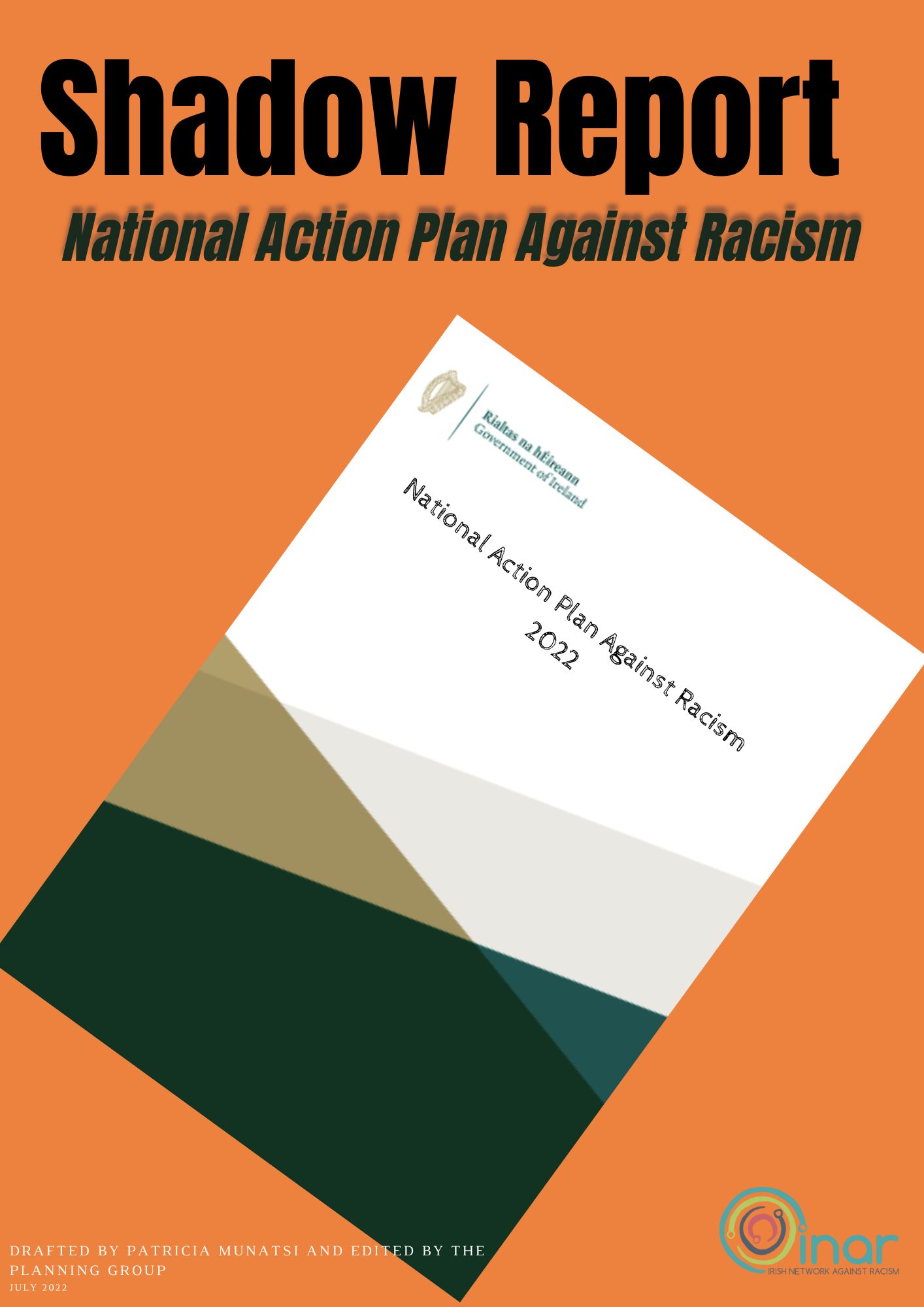 MORE RESOURCES ON THE SNAPAR

WEBINAR: WHAT IT TAKES TO BE AN INCLUSIVE LEADER

This is a talk hosted by UCD where our Policy Lead and author of the SNAPAR discussed what it takes to create an inclusive workplace. Importantly, Patricia Munatsi also discussed how the National Action Plan Against Racism, which was also illustrated in the SNAPAR, can be used to institutionalise these inclusive practices.