Are you from a minority ethnic background?

Have you experienced or witnessed racism?

Do you want to do something about it?

We are the group of people from minority ethnic backgrounds brought together by INAR (Irish Network Against Racism) who have come together to campaign  for the enactment of  the proposed Hate Crime Legislation and to take action against racism that affects people every day. We want to send a clear message that racism has no place in our communities and that our society should be inclusive of all.

Find out more about our current Love Not Hate campaign calling for the enactment of hate crime legislation  and see how you can get involved. 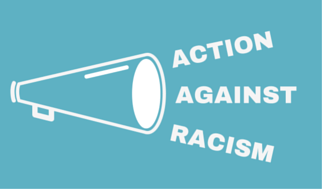 Come over to our next meeting, bring a friend and see if you want to get involved.
We hope to see you there!
Click to download Action Against Racism flyer.

We want to build a diverse group of people from minority ethnic backgrounds who will develop skills and confidence in fighting racism in Ireland.

Tell us your story and share your ideas about how we can act together against racism and bring about real change.

Get involved in developing various actions to promote anti–racism and interculturalism in Ireland.

Join the next meeting of the Action Against Racism Group:
Monday, 6pm, 11th January in the INAR’s office at 37 Dame Street, Dublin 2.
Contact Aga if you would like to come over or to find out more:
Email: aga@inar.ie
Tel: 01 8897110 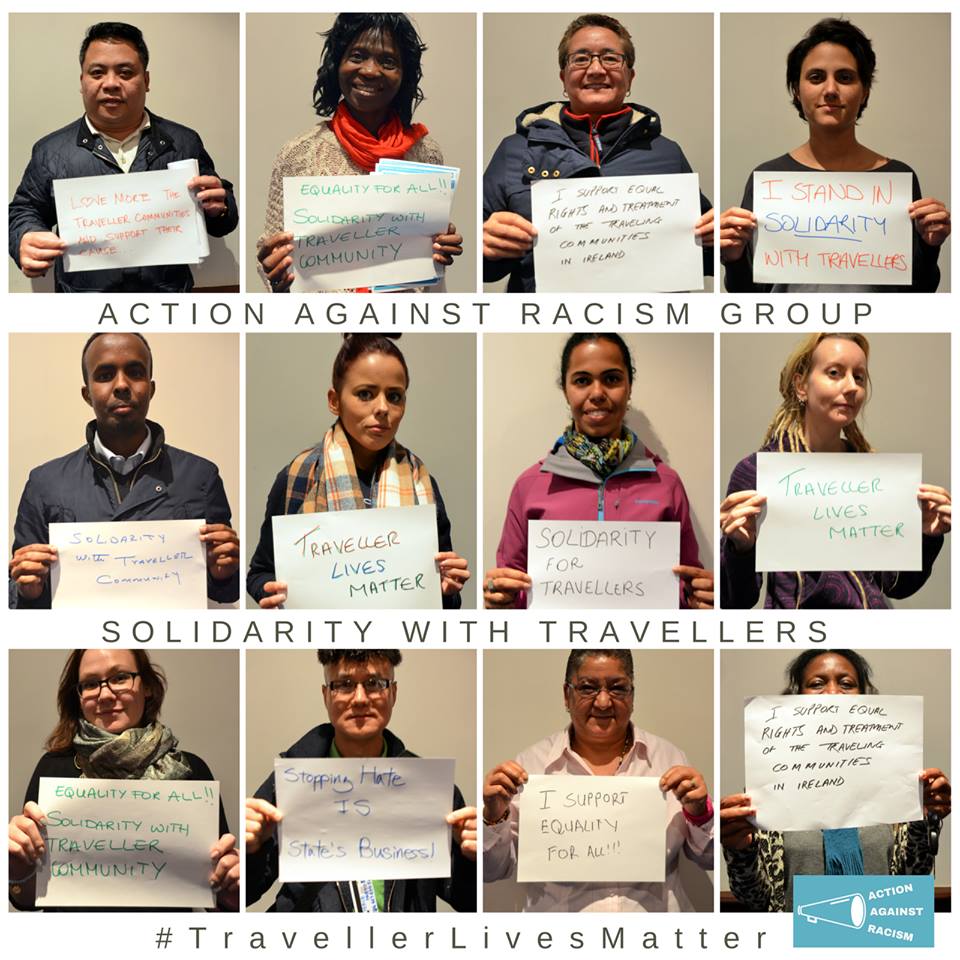 Members of the Action Against Racism show their Solidarity with Travellers following the Carrickmines Tragedy. Click the image to read all messages. 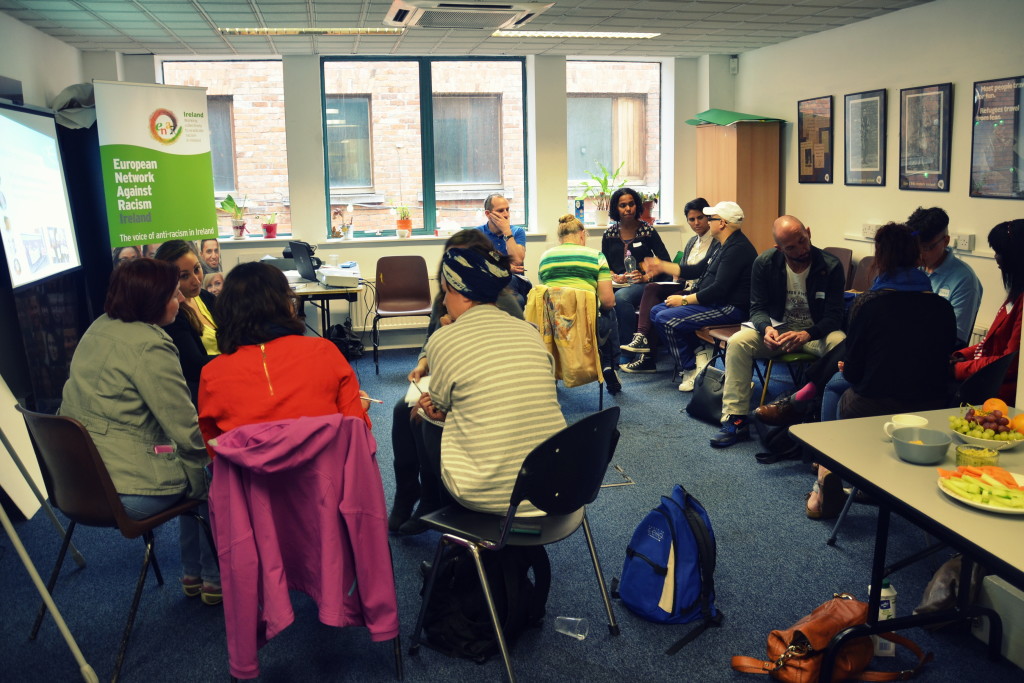 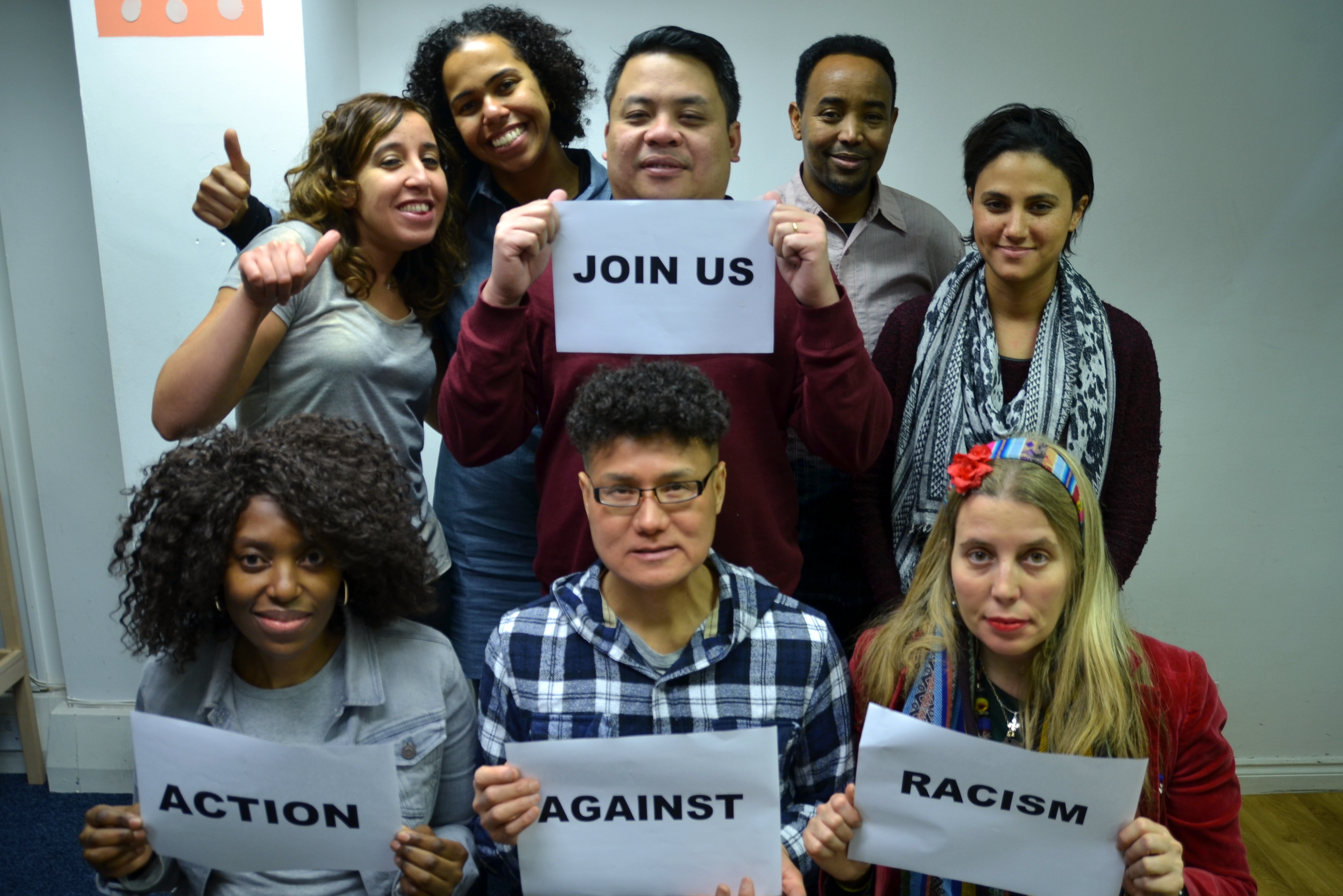 Members of Action Against Racism Group